Skip to the main menu Skip to main content 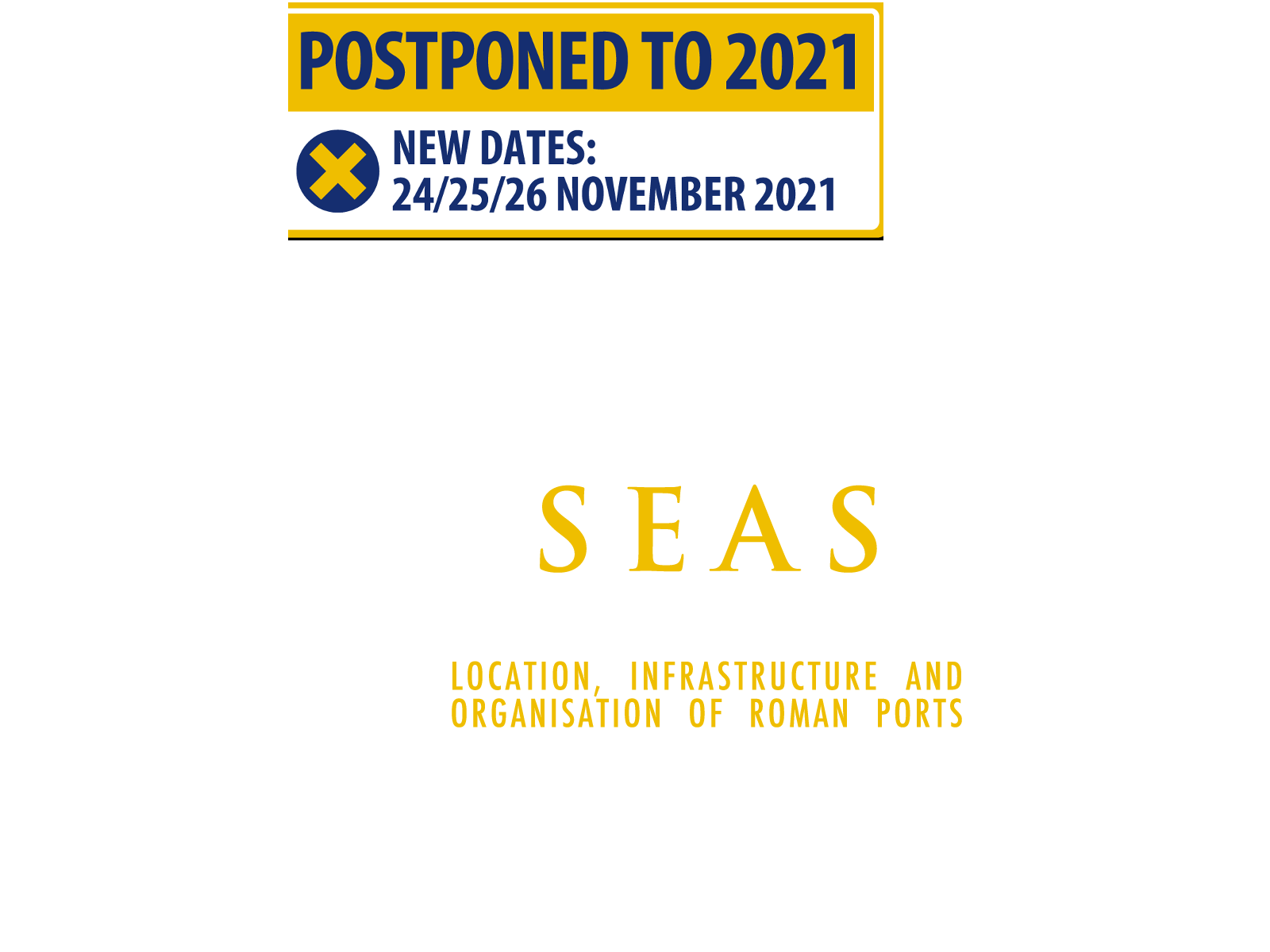 An international encounter as a follow-up to the trajectory initiated by the Mar Exterior Congress in Pisa in November 2003. The event in Pisa was the first scientific meeting given over to new archaeological findings in relation to Roman ports. It addressed issues such as navigation routes, shipbuilding, sea trade and port bases. In recent years all these issues have been transformed into strategic lines of research to reconstruct the Roman past.

The event sets out to update knowledge of this area with contributions and results obtained in the last few years, and also to broaden the geographical scope from the Atlantic to the whole Empire. Using the scientific dialogue based around ongoing research, the aim is to update knowledge of the functioning of these infrastructures, their locations with respect to communication networks on land, construction of the facilities, and port organisation and management in ancient times. The ultimate objective is none other than to secure an X-ray of the archaeological records of Roman ports available today.

The congress will be held in Irún, a mere stone's throw from where the Iberian peninsula’s first Roman port was discovered.