Skip to the main menu Skip to main content

The Provincial Council has recognised competences as a provincial institution, especially in the areas of finance, economic development, roads and social policies. The General Assembly is the highest public representative and participatory body in the province and takes the form of a parliamentary body consisting of 51 councillors elected by universal suffrage. 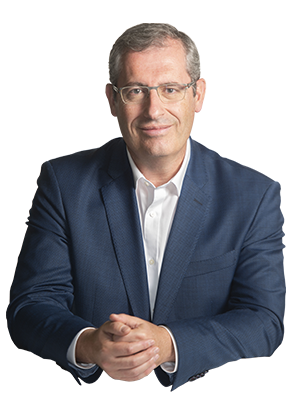 I was born in Beasain in 1965. I studied at the Ikastola in Beasain and at the Liceo Alkartasuna. Afterwards I studied for a degree in Philosophy at the University of the Basque Country, although, from a very early age, my professional commitments have been closer to the world of politics. As a result of this, I got involved in politics at the age of 15, when I joined the EGI organisation in Beasain, as since I was a teenager I have been deeply interested in public affairs, the promotion of Basque and the world of culture. Throughout all these years I have carried out various duties in the Basque Nationalist Party, and in the 2017-2011 legislative period I was the leader of Gipuzkoa Provincial Council, a post that I have once again held since the elections in May 2015 and in which for the next four years I will strive to work for a better Gipuzkoa.​ 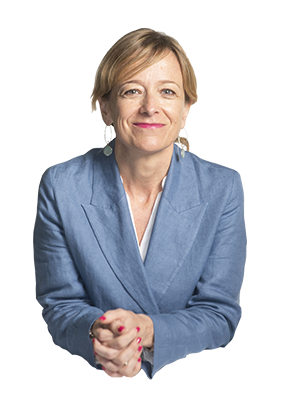 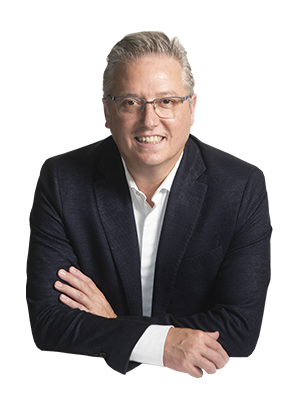 José Ignacio Asensio Deputy of the Environment and Water Engineering 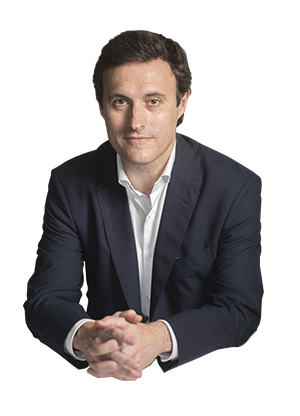 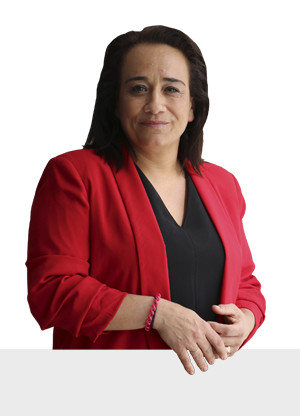 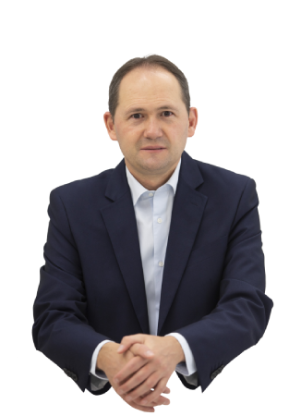 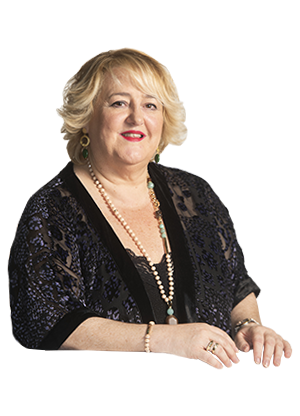 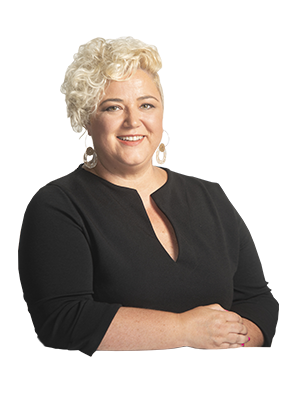 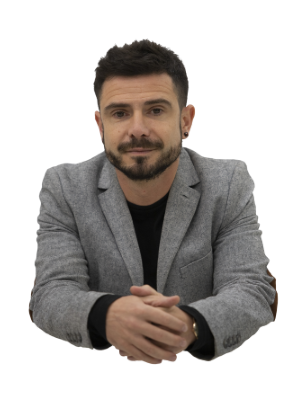 A land with an industrial heartland.

Gipuzkoa is a creative, smart and competitive territory, which constantly strives to guarantee the sustainable generation of wealth, the wellbeing of its people and citizen coexistence. A territory whose driving force is, precisely, the strength and competitiveness of its industry.

Commitment to an Efficient, Intelligent and Ethical Governance.

The Institutional Integrity System of Gipuzkoa Provincial Council is delivered through a set of objectives, principles, procedures and guarantee institutions, along with assessment, accountability and transparency mechanisms, that seek to forge an integrity policy and the construction of an ethical infrastructure of the Provincial Administration overall, as well as of its provincial public sector.

Discover the Provincial Palace of Gipuzkoa inside.

The Provincial Council Building dominates one of the main enclaves in the 19th-century extension of the city. This rounded off the Plaza de Gipuzkoa, designed in 1867 by José Eleuterio Escoriaza in the neo-classical Isabelline style and embellished by the English-style gardens designed in 1877 by Pierre Ducasse.

In a few words. 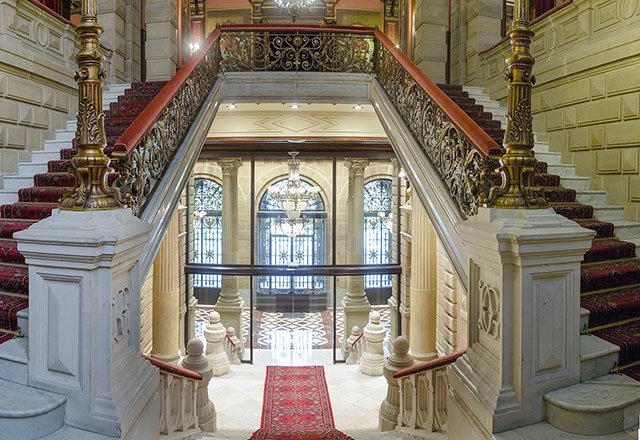 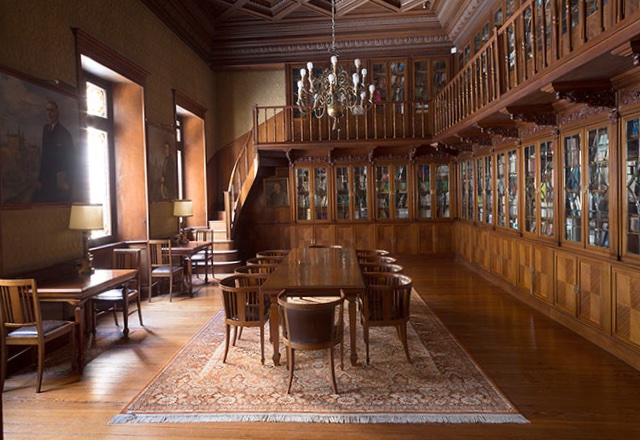 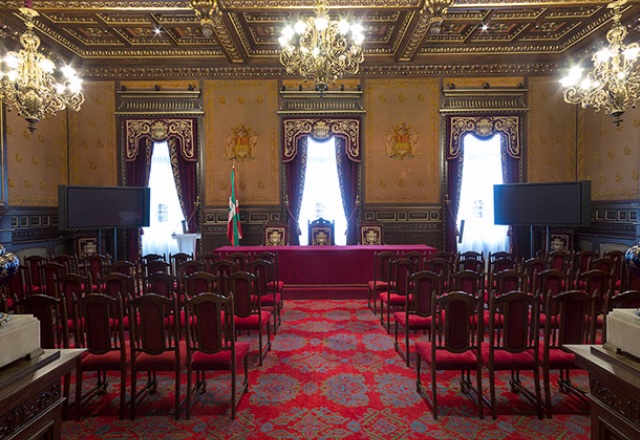 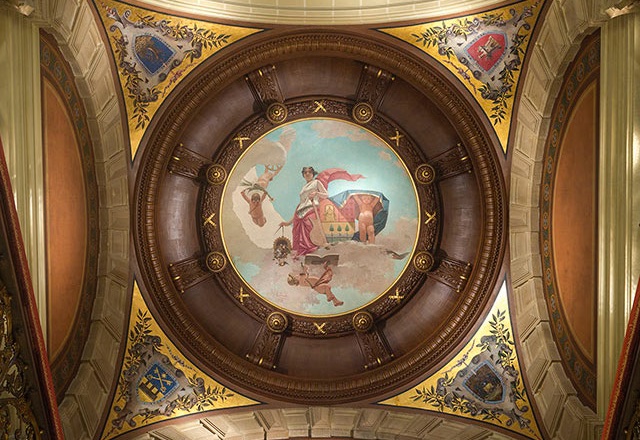 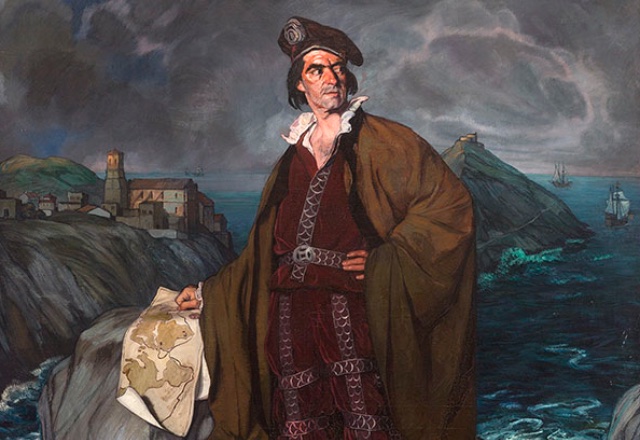 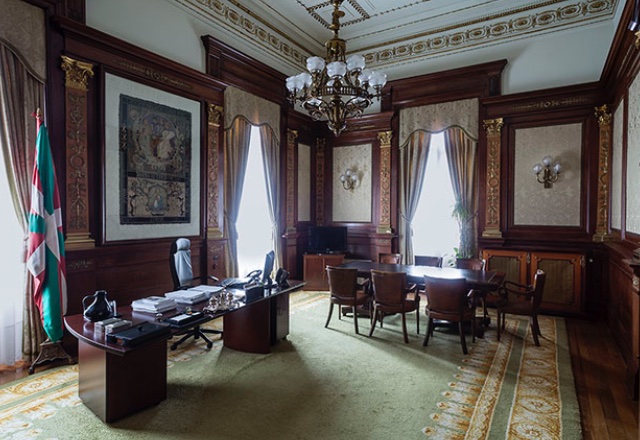 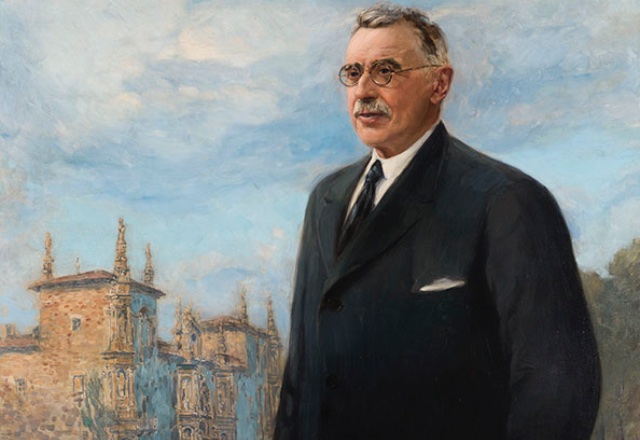 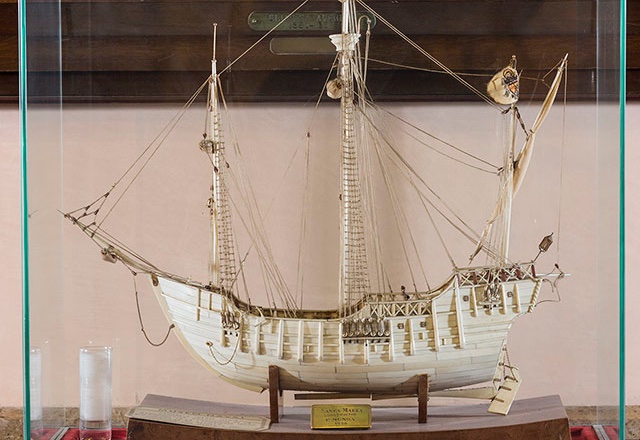 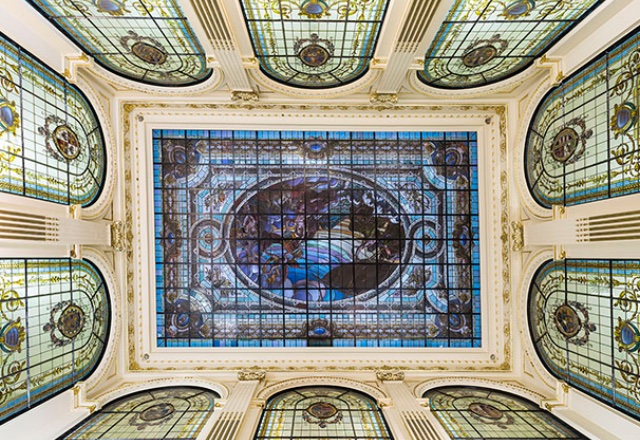 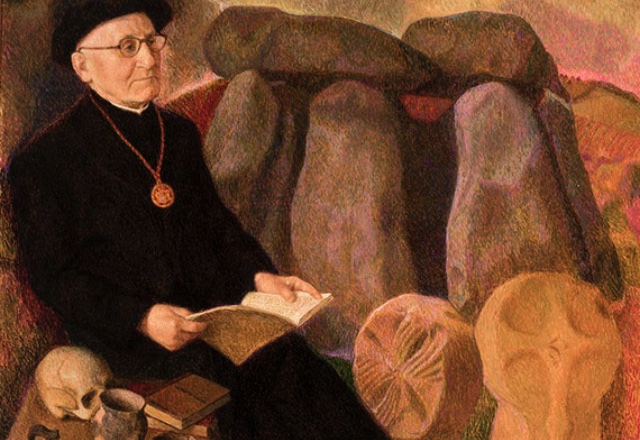 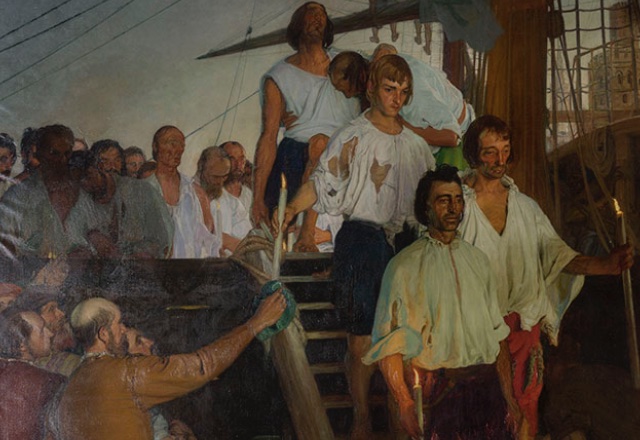 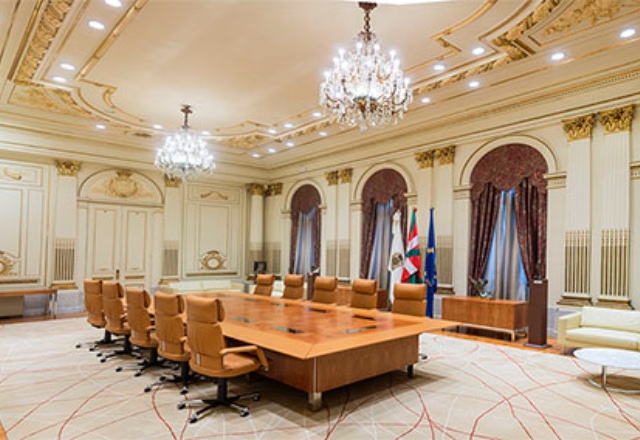 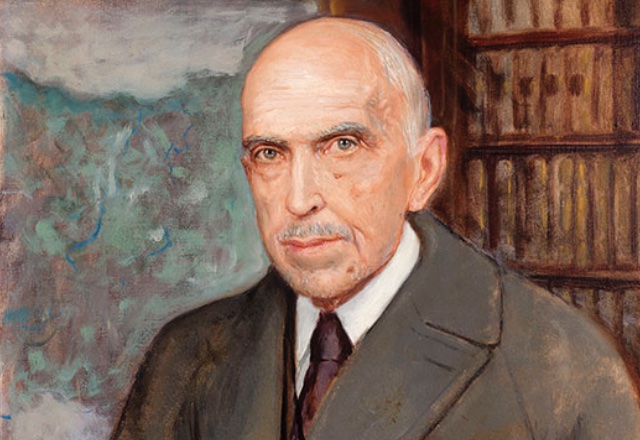 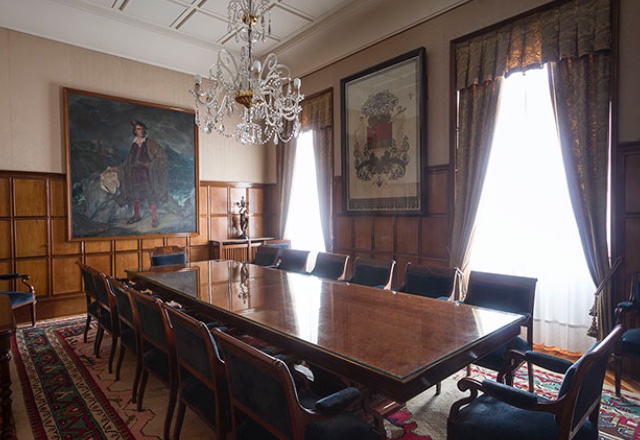 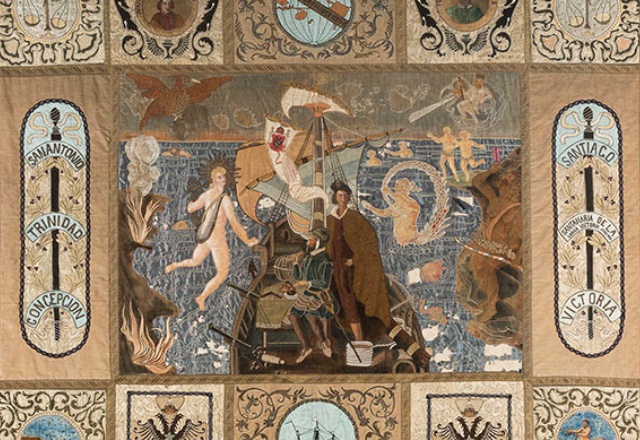 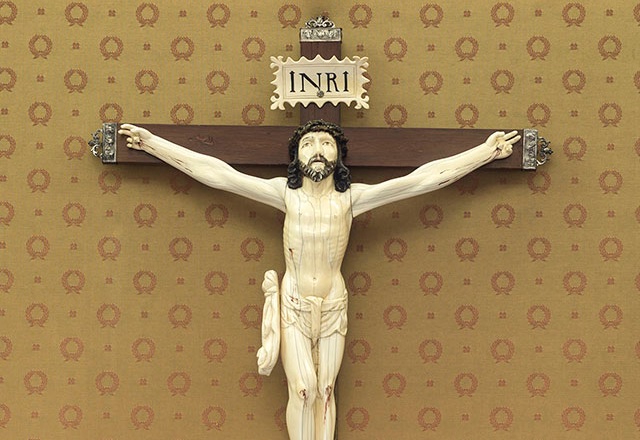 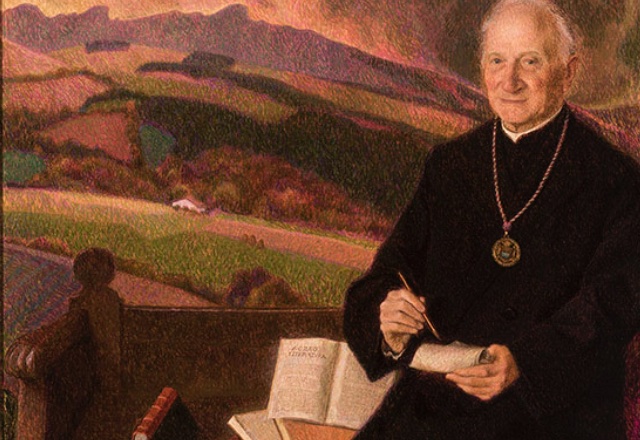 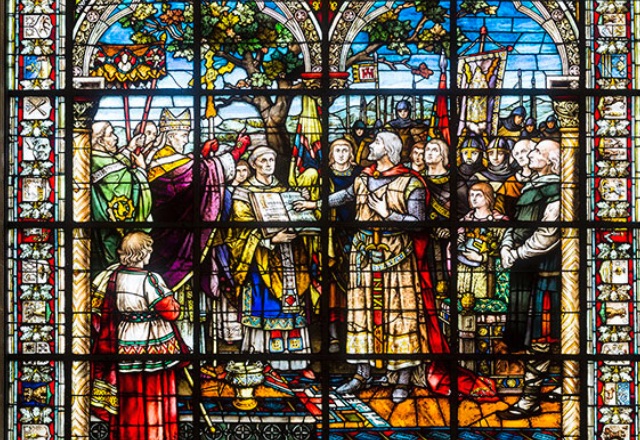